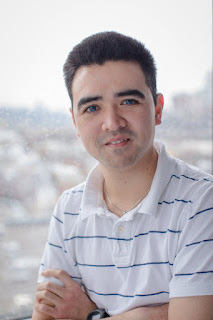 I'm an IT Manager of a local nonprofit in Pittsburgh, PA, with five years of professional experience. My areas of focus include Windows Server administration, Hyper-V, PowerShell, and various networking areas including firewall and switch management. I hold an M.B.A. from California University of Pennsylvania, and I'm currently studying for the MCSA: Windows Server 2016.

I invite you to check out my projects on GitHub as well as my conference presentations and blog posts which I will write here from time to time. I'm just getting started with GitHub and this blog, but I hope to post more content as I have time to develop it.

When I'm not busy with managing IT or testing a new concept in my home lab, I enjoy running half marathons, playing classical piano, and serving in my church.

Cloud vs on-prem is no longer an either/or scenario 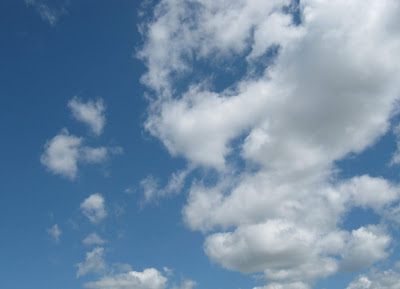 "Fluffly Cloud 12"by CL0UDYDAY is licensed under CC BY 2.0
Cloud computing has become a standard in the industry with a wide range of solutions now being offered by large cash cows like AWS and Azure and many other smaller startup companies. However, recent data seems to indicate that some CIOs are having buyer's remorse. A survey by Nutanix, a cloud software company, found that a number of companies were migrating away from cloud back to on-premises solutions. One of the biggest reasons for this was that the long-term costs of operating a purely cloud environment were actually more expensive than an on-premises environment, even with the discounts that were offered by the cloud vendor.
This situation is not a huge surprise to me because on-premises hardware is a one-time capital expense (aside from support and utility costs) while cloud solutions require ongoing costs to maintain the subscription. Another potential difficulty with cloud arises when companies wish to mov…
Read more

Three Steps to Successfully Implementing Change in IT

Leaders in the business world can typically be placed into one of two categories: innovators and maintainers. Innovators are those who are very forward thinking and always consider new ideas and methodologies to keep a business current and ahead of its competitors. Maintainers are those who respect the traditions and customs of an organization and are hesitant to implement change that would jeopardize them. When taken to their extremes, both leadership styles can be damaging to a company. So, what is the happy medium that allows IT Managers/Directors to make needed changes to infrastructure and policy while respecting the organization's cultural norms? Here are three steps from my experience to doing this successfully:

1. Determine if change is needed.
The most important thing to remember is that change should never be made for the sake of change. While it might sound exciting and innovative to migrate to a new product or platform, it may not be the right fit for that company. To c…
Read more 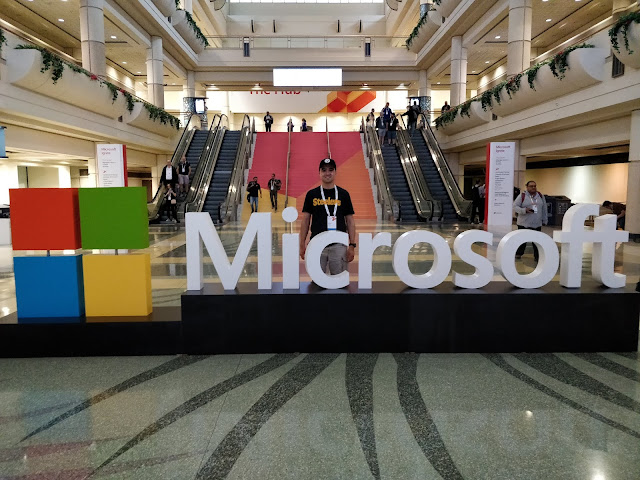 I'm here at Microsoft Ignite this week and am really excited to hear the new announcements for Windows Server and learn about Azure, Microsoft 365 (and Teams) and more! I'll be posting a daily update here with the highlights of the day and my personal experience.
Keynote

Satya Nadella opened the conference with a keynote at 9 AM that lasted a couple of hours and was full of announcements for a variety of Microsoft offerings including Azure Stack HCI, Microsoft 365, and Surface devices. The line to get into The Hub (where he was speaking) was full within a half hour of opening, so I opted to view the keynote from the ballroom where the Microsoft 365 keynote would be held after Nadella's speech. They started off with an Azure and Microsoft Teams-themed Jeopardy game with three Microsoft employees which kept the audience occupied while we were waiting for the keynote.

Then, Nadella's talk began promptly at 9 AM and included segments from various Microsoft employees for mo…
Read more